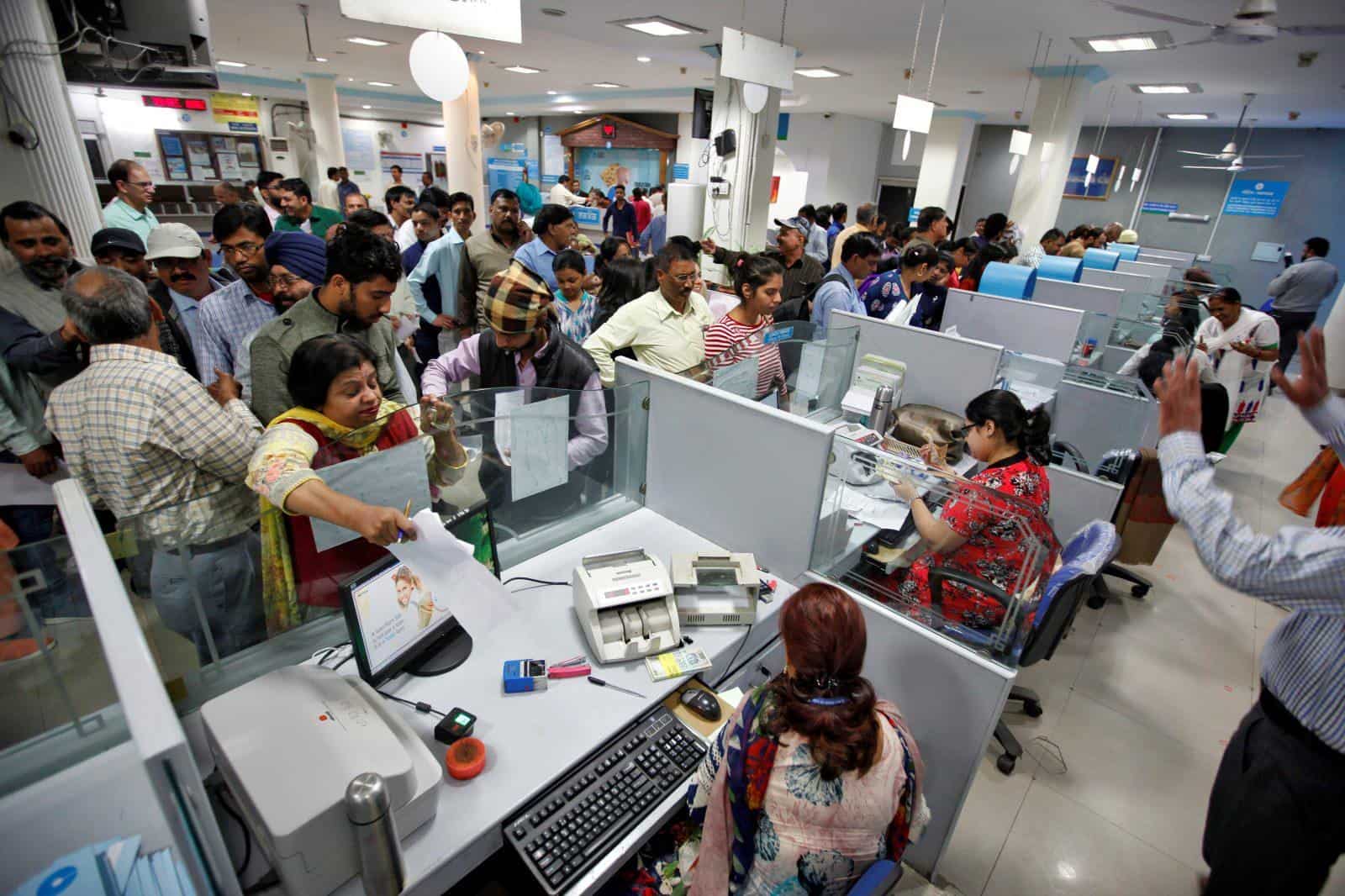 Soon, you may no longer need an identity card (I-Card) to open a bank account! Months after the Supreme Court ruled that banks cannot make Aadhaar mandatory for opening a bank account, the government and the Reserve Bank of India (RBI) are reportedly considering an alternative, which eliminates the need to submit physical electronic cards. .

Several reports indicate that the central government and the RBI are working on a plan to open accounts based on QR codes. With this, customers will have to use an “Aadhaar offline” verification system. The “Offline Aadhaar” will work on QR codes, instead of biometrics for Aadhaar-based verification, which was required to open a bank account, or use digital payment wallets and purchase an insurance policy.

Reports indicate that the RBI has already held 2-3 meetings with the regulator of Aadhaar – the Unique Identification Authority of India (UIDAI). Printing the Aadhaar QR code digitally signed by the UIDAI is considered a reliable alternative to conventional I cards such as ration card, voter card, driver’s license, bank book, etc.

To implement the Aadhaar QR code, UIDAI suggests an amendment to the KYC main circular to comply with the Supreme Court verdict. Not just people, the QR code-based eKYC will help fintech companies immensely, which were left behind after the SC order. These companies relied heavily on the Aadhaar eKYC for customer registration.

The Supreme Court said in September that Aadhaar was not required to open bank accounts or buy a SIM card.