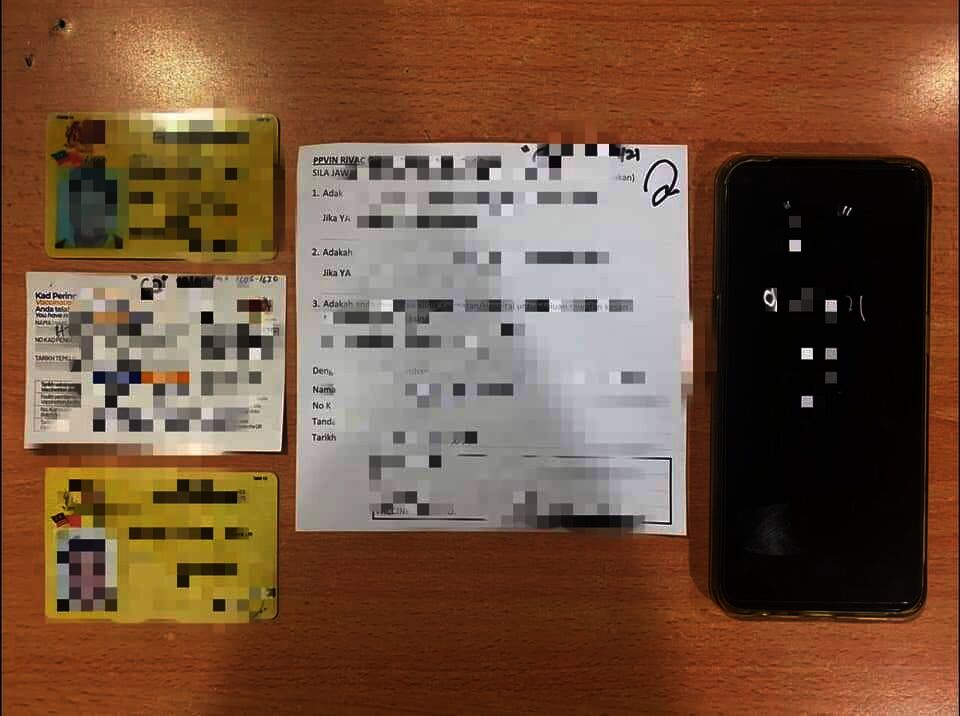 GEORGE TOWN: A Burmese national has been arrested for allegedly using the identity of another person to get vaccinated against Covid-19 as part of the Retail Industry Vaccination (RiVAC) program at Gurney Paragon shopping center.

“The complainant went to the Tapak Pesta Sungai Nibong Vaccination Center (PPV) to be vaccinated only to find that his name and passport number had been registered at RiVAC in the Gurney Paragon shopping center,” ACP said. Soffian in a press release Friday (September 10).

He said the complainant was informed by staff at RiVAC PPV that his name had been recorded as having received the first dose of the Covid-19 vaccine on August 20, with a second dose scheduled for September 9.

ACP Soffian said the complainant, suspecting that his identity had been used by another to get the vaccine, filed a report with the Sungai Nibong Police Station.

Acting on the report, ACP Soffian said a team from the Pulau Tikus Police Station, with the help of RiVAC PPV security officers, detained the 45-year-old suspect.

According to him, during the arrest, the police seized several documents including an identity card, belonging to the complainant.

The case will be investigated under section 420 of the Criminal Code for cheating and section 6 (3) of the Immigration Act for not having valid travel documents.