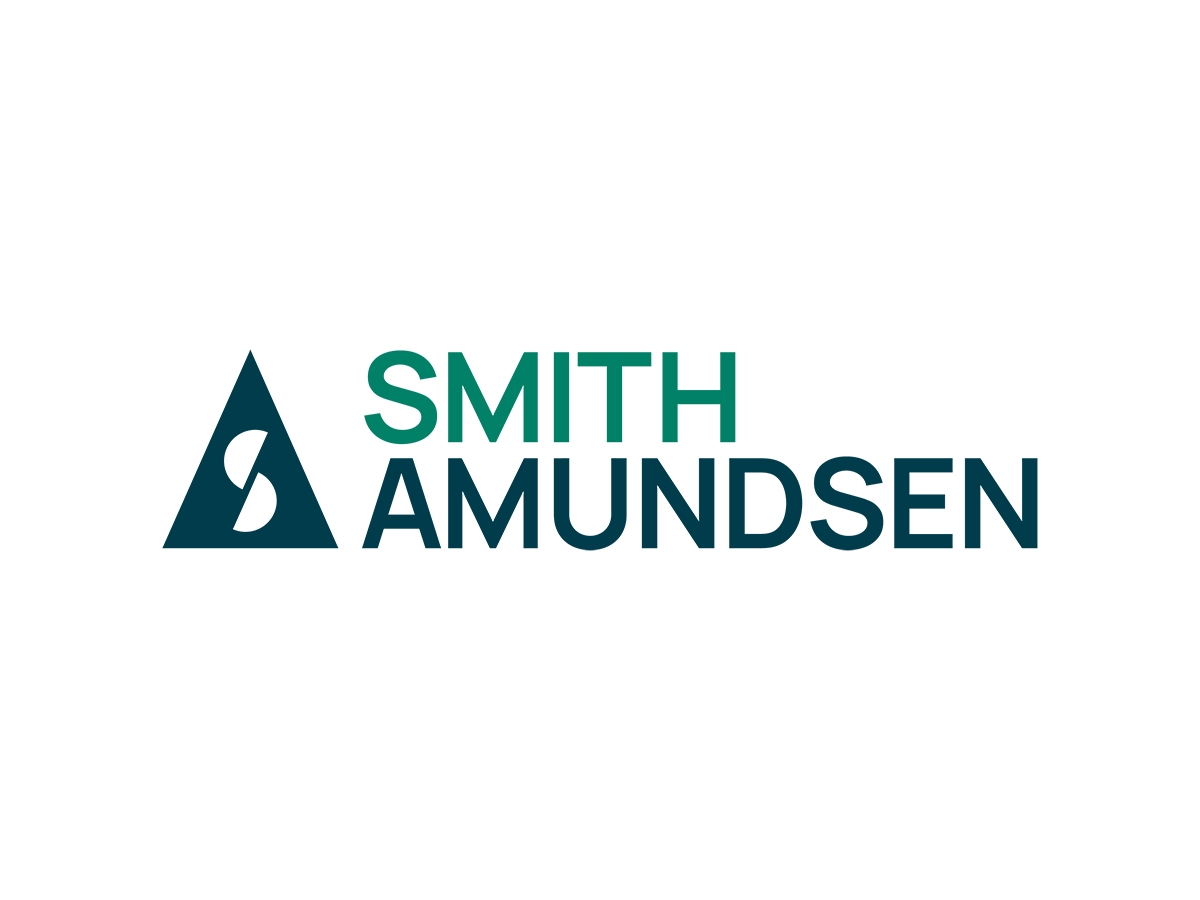 On April 11, 2022, National Labor Relations Board General Counsel Jennifer Abruzzo filed a brief in a matter pending before the NLRB, Cemex Construction Materials Pacificseeking a return to the long abandoned NLRB Joy Silk doctrine. Under this doctrine, trade unions can achieve representative status, simply by claiming to have the support of the majority of the employees of a private employer (usually by signing a union card) – and imposing on the employer the burden of demonstrating in the affirmative a doubt in good faith as to this majority status in order to legally refuse to recognize the union as the exclusive representative of the employees without an election.

During his campaign, President Biden vowed to be “the most pro-union president you’ve ever seen.” His appointment of Abruzzo as NLRB GC and his fast-paced, radical pro-union agenda brought that wish to life. GC Abruzzo wasted no time in fundamentally changing NLRB policy in an attempt to tip the balance in favor of the unions.

For years, union advocates have sought to establish “card control” — as opposed to secret ballot elections — as the way a union can achieve representative status. Under a card verification system, a union would obtain employee signatures on authorization cards; if a majority of employees in the unit signed these cards, then the union would ask the employer to recognize the union as the employees’ exclusive bargaining representative. At present, an employer has no obligation to recognize a union on the basis of authorization cards. Instead, an employer can insist that the issue be determined through a secret ballot election conducted by the NLRB.

Secret ballot elections allow employees to vote privately and anonymously. In contrast, card signing is often done by pro-union employees approaching other employees to have them sign an authorization card in their presence. Often the signing of cards is done in group meetings, where employees may feel compelled to sign in front of their peers. Additionally, the process is almost completely unregulated and employees may not fully understand the purpose of the card. Often they are told that the card is simply to get more information or to solicit an election. For these reasons, the NLRB has, for the past 50 years, established election by secret ballot as the preferred method of determining employee support for a union.

Union members attempted to establish the card verification system through federal legislation, but those attempts failed in Congress. Because of these failures, the pro-union NLRB GC is now seeking to have the current NLRB (which is made up of majority pro-union democratic appointees), overturn 50 years of Board precedent in order to do card checks. a reality, without the need for legislation.

More specifically, in Cemex constructionGC Abruzzo calls for NLRB to restore 1960s era Joy Silk doctrine. Under this doctrine, employers would be required to recognize and bargain with a union claiming to have the support of a majority of the employer’s employees, unless the employer can affirmatively establish a doubt in good faith to the union’s claimed majority status. In the years when the Joy Silk The doctrine was used, it was amended by the Commission to impose on a union the burden of demonstrating the bad faith of an employer by not recognizing a union which claimed to have the support of the majority, and the doctrine finally requiring the employer to be shown to have been guilty of serious misconduct unfair labor practice before the Board would force the employer to recognize the union and bargain with it in the absence of an election. In the late 1960s, the NLRB dropped Joy Silk completely and established that an employer was not required to accept card control (or any other method of claiming majority status), but could insist that the matter be decided by secret ballot. Here, GC Abruzzo pleads for a return to the original Joy Silk method, imposing on any employer the onus of establishing affirmatively that it has a good faith doubt as to the majority status claimed by the union if it refuses to voluntarily recognize a union on application. Factors to be considered in determining an employer’s alleged good faith doubt as to the majority status claimed would include all relevant circumstances, including any unlawful conduct by the employer, the sequence of events and the lapse of time between refusal and any alleged unlawful conduct.

It remains to be seen how the Commission will decide this question: will it maintain the precedent of the last 50 years of allowing employers to rely on an election by secret ballot? or will it require employers to prove a doubt in good faith if they voluntarily refuse to recognize a union claiming majority employee support? The current composition of the board, which is predominantly pro-union and democratic, puts the election by secret ballot in great danger of extinction.

Another argument raised by GC Abruzzo in the Cemex construction case is also worth mentioning. GC Abruzzo also calls for an end to so-called “captive audience” meetings. Typically, once a union files a petition for an election, an employer holds meetings with its employees to educate them about the election process, the specific union involved, and the collective bargaining process. Our previous post on April 11and covered the GC’s previous memorandum outlining its intention to call these mandatory meetings illegal. Now the GC has officially taken that position in the Cemex construction case, urging the Council to adopt the same position.

Coupled with the recognition of card checks as part of a return to Joy Silk, the muzzling of employers’ ability to conduct any education or counter-campaign is the NLRB GC’s cynical attempt to completely overturn all current procedures for determining whether employees truly wish to be represented by a union. The motivation is clear: as more employees choose to remain unorganized, union advocates in the current administration are seeking to establish procedures that allow union members to obtain signatures on authorization through promises, propaganda and peer pressure, while eliminating the ability of employers to educate employees and abolishing the secret ballot.

Non-union employers should act now to protect themselves against a union demand for recognition based on an underground card-signing campaign. First, the best way to avoid any attempt at union organizing is to adopt good and fair employment practices. But more important than ever, employers should learn to recognize union organizing efforts and, if such an effort is likely to be underway, begin educating employees on what it would mean to belong to a union. and how they can see through a common union’s false promises and propaganda. These efforts should focus on educating employees about what signing a union card means, so they can make a full and informed decision before signing a card. Under a return to Joy Silkit would be too late to educate employees on the facts and dangers of unionization after a majority had already signed cards.