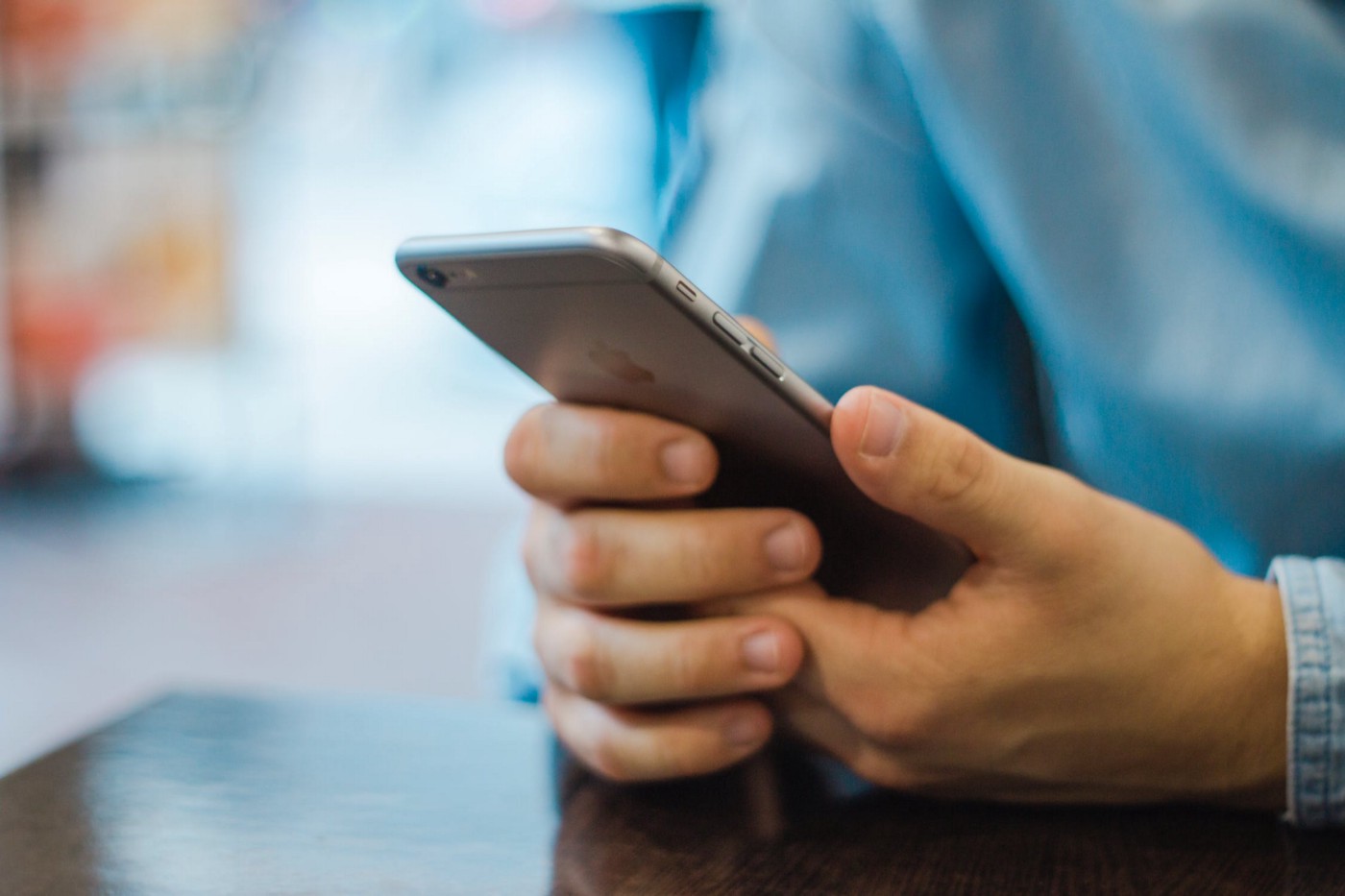 Some Brazilian states have started issuing the digital version of the new Carteira de Identidade Nacional (National Identity Card), with nationwide rollout expected by March 2023, according to a report by Notícias Concursos.

The new digital identity cards, issued by the local governments of Alagoas, Distrito Federal, Goiás, Pará, Paraíba, Rio de Janeiro and São Paulo, came into effect in August and replace the Registro Geral (RG ), which will remain in place. until 2033.

According to the report, the digital version of the ID, which can be uploaded to a dedicated biometric mobile phone application, is designed to give Brazilians secure and easy access to services used in daily life.

With it, users can validate the digital version of the card by first downloading it to their device, then scanning the QR code, the article mentions, and the app download page clearly states that a verification biometric selfie suit. The new version of the ID card is not the same as the ID card that was unveiled by the government from March 1 this year.

New national digital ID legislation delegates the power to issue national ID cards to states, with the government guaranteeing that the issuance of new digital versions of the cards will be issued free of charge.

Concerns were expressed in a report earlier this year that Brazil may not have the data protection resources and fair access needed to avoid problems stemming from new credentials.

Citizens with the old version of the cards can still use them for the next ten years and, according to the Notícias Concursos article, government authorities have clarified that Brazilians who do not have internet access will be able to keep their citizenship by keeping their existing paper. RG ID even beyond 2032.

How to improve your credit score