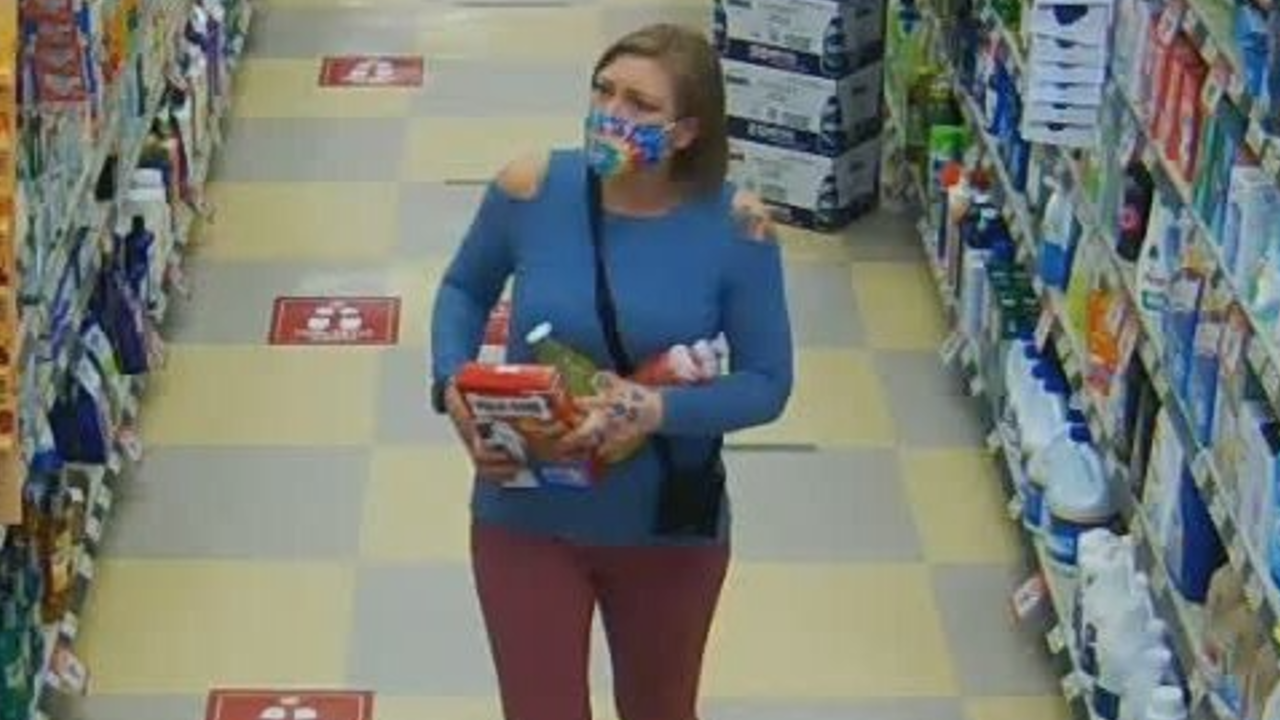 Law enforcement is hoping the public can help them identify a suspect who allegedly used a credit card that didn’t belong to them to purchase hundreds of dollars worth of items from a Saanich grocery store.

According to the Saanich Police Department, the incident happened at a grocery store in the 3800 block of Saanich Road on March 26.

const. Markus Anastasiades, media relations manager at the Saanich Police Department, told CHEK News that the credit card used by the suspect was likely stolen or found the same day.

“The credit card used by the suspect had been lost or stolen, probably on or just before the same day,” he said.

Security cameras at the store captured the suspect, believed to be female, which Crime Stoppers of Greater Victoria said in a Facebook post shows her tattooed on her left hand.

Anastasiades said the security camera footage is of good quality and hopes someone will recognize the individual.

“Investigators are hoping someone in our community will recognize the suspect and provide us with information,” he said.

Anyone with information can contact the Saanich Police Department at 250-475-4321 or Greater Victoria Crime Stoppers at 1-800-222-8477 or online at www.victoriacrimestoppers.ca.

Saanich police are hoping the public can identify the individual, who allegedly used a credit card that didn’t belong to him to purchase items at a grocery store in March. (Photo credit: Greater Victoria Crime Stoppers/Facebook)