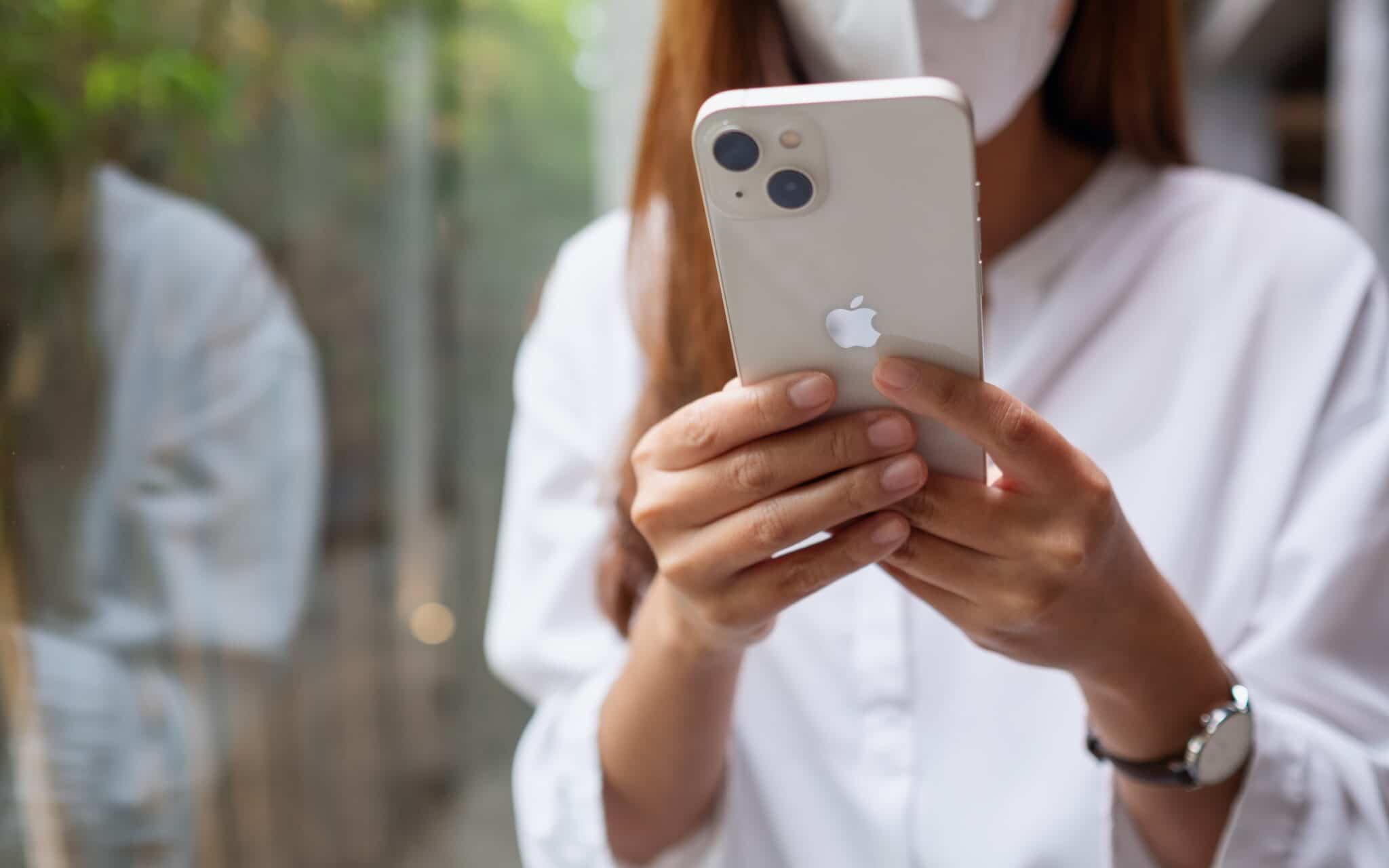 Singapore’s digital identity system, Singpass, adds new features and service integrations as penetration reaches 97% of eligible residents, according to Kendrick Lee, director of national digital identity at the Government Technology (GovTech) agency. . Global partnerships and a reduction in the minimum age could see it used by more people in more places.

Speaking at a session hosted by the Alan Turing Institute, Lee described his team’s goal of “creating an ecosystem of trust.” They want to create more than just a framework, wanting to build a digital economy where people are empowered to interact with the public and private sectors with confidence and businesses have a suite of trusted services as APIs “for seize the opportunities that come with digitalization”.

Originally launched 20 years ago as a username and password for government services, Singpass became an app in 2018 and in 2021 was relaunched on PKI architecture as a mobile application based on the cryptography.

It has 3.5 million users, 85% of whom use it monthly, generating 23 million transactions per year. It now works in all four official languages ​​and has average user ratings of 4.7 stars on the Apple and Google app stores.

The remaining 3% of eligible people who are not yet enrolled are typically 15-year-olds who, although now eligible, have not yet enrolled, or seniors who do not perceive the benefits as relevant. The government is considering lowering the qualifying age.

“For us, inclusion is a contemporary issue,” Lee said, “it’s really about reaching the last hundred thousand people.”

The latest novelty is the integration of a digital version of the identity card on the mobile application. Government departments are already accepting it, such as polyclinics, libraries, and the national digital identity team is working with the private sector for acceptance.

Lee said they are working on an identity wallet based on DID VC. The app’s MyInfo feature is where users can access and control their identity data. This is where relying parties access information for contactless, remote and instant customer acquisition.

MyInfo allows users to share and control their information with explicit consent. Its “tell me once” feature means that once a document has been shared with it, it does not need to be resubmitted to the system by the user, an approach pursued for the European Digital Wallet. .

“Currently it’s a federated ecosystem of somewhat centralized sources, we’re actually exploring decentralized distributed models such as those based on W3C DID VC to keep abreast of changing preferences and technology trends,” said Lee.

Businesses are converting more customers through MyInfo, Lee says, thanks to a better user experience and the provision of higher quality data. There is an average reduction of 80% in the time it takes to request financial products and relying parties report a 15% higher approval rate. They also save up to S$50 (US$36) per app. There are over 200,000 transactions per day with the system, including with international banks such as Citi.

There are far fewer clicks to register. Data shared by the Center for Finance, Technology and Entrepreneurship showed that it took more than 20 clicks to open a bank account when MyInfo is integrated. Other banks elsewhere may charge a hundred more. Approval can be instant, including issuing digital credit cards.

“We are very proud of this ability to provide instant financing in Singapore,” noted Lee.

The app also integrates with SGFinDex, Singapore’s open bank, making it “the world’s first public digital infrastructure that allows a person to log in using a special digital identity and give their consent to obtain his financial information from various financial institutions and government agencies”.

This means that Singpass can show a user all of their various financial information such as pensions, insurance, bank accounts, meaning they can “consolidate a personal balance sheet”. This has been especially important for insurance companies, because previously people very rarely looked at their insurance.

Enterprise adoption is driven by GovTech’s API Portal. It makes sandboxes available to the public (to register to use a sandbox, just log in with your Singpass) and last year the team backed over 500 sandbox proposals. integration, which can be launched in a matter of days.

MyInfo now powers over 800 digital services in the private sector and 2,000 government services.

Singpass has been adopted by places such as hospitals and small to medium sized businesses offering software as a service because “instead of building their own identity access management systems, they have simply adopted Singpass” , noted Lee, “you don’t even need to register users.

The role of biometrics

The Login function allows users to create new online accounts without having to create new passwords and the Identiface function allows facial biometrics, without users having to register because the authority already has a photo of face via passport or national identity card. Selfies for verification purposes can be compared to this central record. Facial biometrics is usually used in combination with another factor.

Selfies are stored for 30 days then deleted and an alternative to biometrics is always available, Lee said: “Biometrics perceptions are something we take very seriously.

Facial biometrics are still being tested to ensure the design is correct. Already available at government kiosks, where they have had the greatest impact is with the distribution of pensions at ATMs. The Pension Fund Agency uses the feature to distribute cash to pensioners through ATMs, and the individual does not need a bank account with the bank that operates the machine. There have been 87,000 checks through the service since last year.

Singpass also integrates PKI digital signatures, including with local and international partners such as DocuSign. Lee notes that one of the main areas of use was signing rental contracts remotely during COVID-19. One hundred and forty thousand signatures have been used through the platform since last year.

While the team has seen a fivefold increase in Singpass adoption through enterprise digitization, Lee said he doesn’t think the program is “far from our full potential”.

Lee was recently in the UK where he met with the Government Digital Service (GDS) and the Department for Digital, Media, Culture and Sport (DCMS). A topic of particular interest to Lee is international student enrollment, helping students apply and arrive in other countries. He said integrating additional trust anchors into the Singpass could mean it could be used for accredited services against the UK trust framework and vice versa.

Debit card tokenization: how to tokenize your debit and credit card in 6 steps