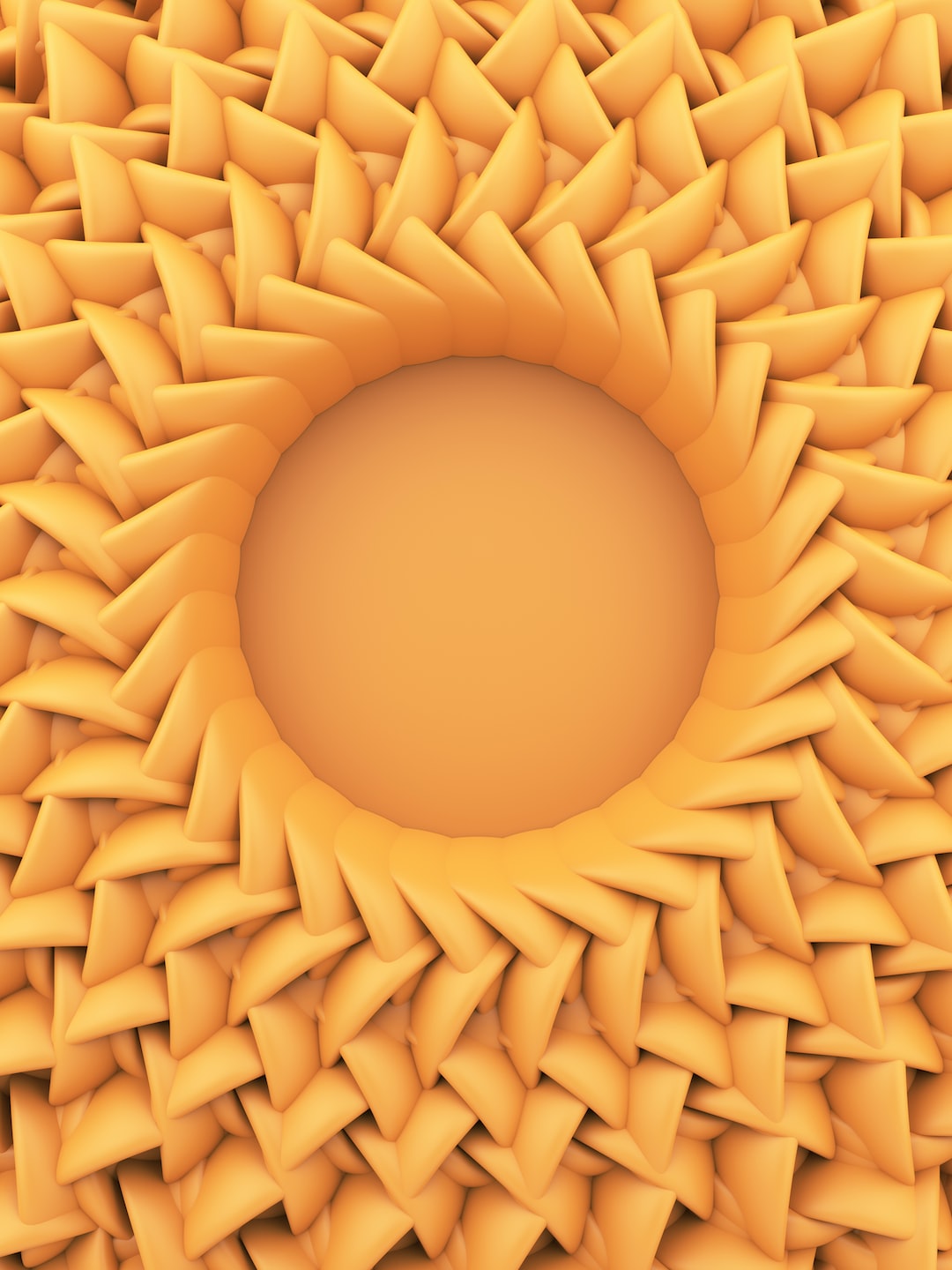 The government will rework the agreement with the IMF: Tarin

ISLAMABAD: Finance and Revenue Minister Shaukat Tarin said on Monday that the agreement with the IMF had “some excess” by imposing very harsh conditions under the Extended Fund Facility (EFF) of 6 billion. dollars.

In his first briefing to parliamentarians at the meeting of the Standing Committee on Finance of the National Assembly here in Parliament under the chairmanship of Faiz Ahmed Kamoka, Shaukat Tarin made it clear that the government would renegotiate with the IMF because of its request for a hike. electricity tariff and increased tax revenue.

Shaukat Tarin shared his thoughts publicly after taking charge of the ministerial portfolio and said that the era of economic “consolidation” has been underway since 2019, creating more difficulties on the economic front. The lack of GDP growth has generated no tax revenue, no job opportunities and many other economic problems, he added.

He has made it clear that he is working to convince the IMF to give Pakistan a lenient stance in the wake of the emergence of the third wave of the COVID-19 pandemic. “Now we will have to stand up to talk to the IMF, as the Fund’s demand for increased electricity has increased inflationary pressures and caused corruption. He said circular debt reduction cannot be done just by raising electricity tariffs, as another plan needs to be implemented to address this issue.

“Instead of increasing tax rates, the government will move towards broadening the tax base,” said the minister. The minister made it clear that the government would privatize state-owned enterprises that could not be managed in the public sector. He said the government would increase the allocation for development projects through the Public Sector Development Program (PSDP). He said the center would provide equitable growth opportunities for all provinces. He said he believed in the supremacy of Parliament. Tarin said the consolidation phase has been underway since 2019, but without moving the wheel of the economy, there would be neither income nor job creation for the Pakistani people. He said that as a result of weak GDP growth, the government had no choice but to pay higher capacity payments through improved power generation. He said if GDP growth hit 4 to 5 percent next fiscal year, it wouldn’t be enough to meet our growing needs. He said Pakistan needed a change to move towards a higher growth path.

Tarin said they would tell the IMF that the world is offering stimulus packages under the financial and monetary accounts to spur growth, but the sword of harsh conditions hangs over our heads so that they make efforts to convince the IMF to show lenient attitude towards Pakistan.

The minister said he did not believe in increasing the tax rate, but that they would make efforts to bring non-filers into the tax net. He said the RBF element of harassment would be abolished and their discretionary powers would be reduced. The desired changes would be introduced into the audit system, he added.

The minister said the RBF had done a careful review and that once his case was gone. If the former minister is not spared, one can imagine how the RBF behaves with other ordinary citizens. He said efforts would be made to increase taxes to GDP by 1% in each fiscal year. “But this cannot be done without improving the growth trajectory, as Pakistan needs higher growth over the next three decades,” he said.

He said the government has identified 10 to 12 main sectors and economic experts have been tasked with preparing a roadmap to achieve price stability, agriculture, industry, tax revenue, housing, social protection, the service sector, debt management and other issues.

He said that of the provinces’ total revenues, 85 percent was spent on a total of nine major cities and that health and education were the most neglected sectors. He said there was a need to focus on the housing sector which at present only accounts for 0.25% of our country’s GDP while having a significant share in other parts of the country. world.

Khalid Mustafa: Shaukat Tarin with the high-level contribution developed the strategy not to increase the electricity tariff which will be shared with the IMF during its first formal interaction scheduled somewhere in the middle of the current month, said a senior official in the oil division at Les Nouvelles.

“The World Bank has been gentle with the government’s plan not to increase the electricity tariff provided the government effectively reduces the circular debt. The IMF has so far been rigid in this regard and is not showing flexibility, ”he said.

However, Tarin, who will lead Pakistani financial experts with the IMF in upcoming talks, will fight the non-increase in tariffs, saying it will not only stifle the country’s economic activities but also lead to more theft of electricity.

The IMF wants to increase the electricity tariff by Rs4.60 per unit in two and a half years, but as the US dollar has depreciated to almost Rs153 from Rs161, this is why a Pak Rupee will be reduced in the tariff of Rs4.60. . In the remaining Rs 3.60 per unit, the government will reduce the tariff by Re 0.60 per unit by buying 11 old oil-fired power stations.

Result of the elections in Assam: the identity card obtains again the entry of the NDA to the power in Assam | India News