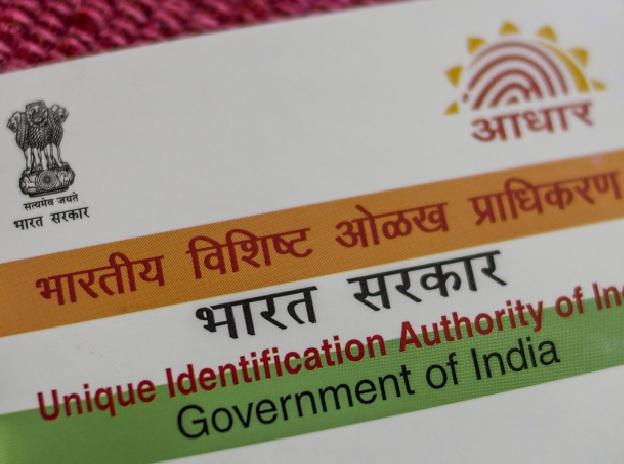 What is the Baal Aadhaar card? Check benefits, eligibility and other details

In the renewed effort to reach more children in the 0-5 age group under the Baal Aadhaar Initiative, the Unique Identification Authority of India (UIDAI) has enrolled more than 7 .9 million children in the first four months (April-July) of the current fiscal year.

According to the Ministry of Electronics and Information Technology, while 26.4 million children aged 0 to 5 had Baal Aadhaar at the end of March 31, 2022, this number increased to 34.3 million at the end from July 2022.

“Enrollment of children in the 0-5 age bracket in states like Himachal Pradesh and Haryana has already covered over 70% of the targeted age bracket. age 0-5) has also gone very well in several other states and UTs including Jammu and Kashmir, Mizoram, Delhi, Andhra Pradesh and Lakshadweep,” an official statement read.


#AadhaarForMyChild
Your #Aadhaar with the child #birth certificate or discharge slip you received from the hospital is sufficient to enroll your child in Aadhaar.
List of other documents that can be used on behalf of the child #registration: https://t.co/BeqUA0pkqL #KidsAadhaar pic.twitter.com/lNsGIDHMSU


What is Baal Aadhar?

Children in the age group of 0-5 years receive the ‘Baal Aadhaar’. Baal Aadhaar works as a facilitator to enjoy several social benefits and also works as a digital photo ID for children from birth.

Collection of biometrics (fingerprints and irises) is a key feature of Aadhaar broadcast, as the same is required to establish uniqueness. However, for Aadhaar registration of children in the age group of 0-5 years, such biometric data is not collected.

To differentiate Baal Aadhaar from normal Aadhaar, it is issued in blue, with a remark that this is valid until the child reaches the age of 5. At the age of 5, the child has to provide their biometrics in an Aadhaar Seva Kendra to complete a process called mandatory biometric update.

The Aadhaar registration of children in the age group of 0-5 years is done on the basis of the facial image of the child and the biometric authentication of the parent/guardian (having a valid Aadhaar). A relationship proof document (preferably a birth certificate) is collected at the time of Baal Aadhaar registration.

At the age of five, the child has to provide their biometrics in an Aadhaar Seva Kendra to complete a process called Mandatory Biometric Update (MBU). The MBU process goes through a deduplication process. After the completion of this process, the child receives a normal Aadhaar without any change in the Aadhaar number.


How to register for Baal Aadhaar?

Aadhaar is a 12-digit identification number assigned by the Unique Identification Authority of India (UIDAI) to residents of India after a certain verification process.

The number one reason people rack up heavy credit card debt is the false belief that they have self-control: NUS-SUSS study